About us
Our Mission, Vision and Objectives
Services and benefits
How do we work
Who participates

BASC was created in 1996 by the U.S Customs Service as a customs and business anti-smuggling coalition, following a proposal presented to the Commissioner of Customs of the United States of America by a U.S. based company. The goal was to protect the U.S. border by enlisting business in the fight to keep drugs and illicit goods from entering the U.S. inside containers, truck, ships and aircraft; as well as to complement and strengthen the Carrier Initiative Program (CIP) and Land Border Initiative Program (LBCIP), based on the principal of encouraging business to adopt on a voluntary basis preventative measure to protect their supply chains from the point of foreign origin to the U.S. destination.

That same year, a company located in Colombia contacted U.S Customs to participate in the program and at that time became the first organization in South America to implement the BASC program. For this reason, in 1997, it was selected by U.S the Customs, as pilot plan.

With the support of U.S Customs, we were able to promote and convert the success of this first endeavor, and thanks to the trust of business leaders who believed in this initiative, the support from the regional Government, customs and authorities, the program expanded quickly through Latin America.

Considering this great expansion and the need to have an international body to ensure compliance and credibility of the program at a global level, in 2002, WORLD BASC ORGANIZATION – WBO, was incorporated under the laws of the State of Delaware, as a non-profit organization, whose mission was to generate a secure culture in the supply chain, by implementing management systems and procedures applicable to the international commerce and related sectors. The BASC initiative is a reflection of the commitment of the companies to improve their conditions; also, it contributes to discourage activities that are harmful to the economic, fiscal and commercial interests of the countries that are members of the Organization. 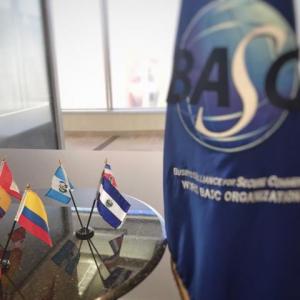 BASC -Business Alliance for Secure Commerce-, It is an international business alliance that promotes safe trade... 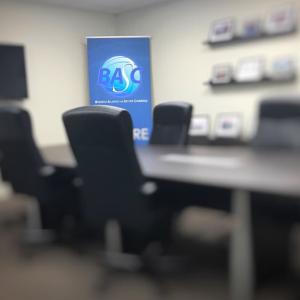 In the year 2017, the World BASC Organization is an international reference on secure commerce... 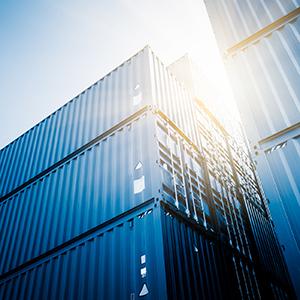 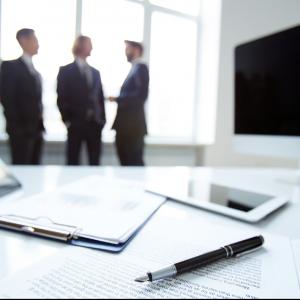 How do we work

World BASC Organization emphasizes its work to benefit the private sector by strenghtning cooperation ties with... 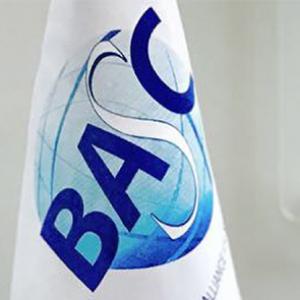