About CBP and its CTPAT program at: www.cbp.gov

BASC works in cooperation with CBP and CTPAT

The Business Anti-Smuggling Coalition was created as a program in 1996 by legacy U. S. Customs Service.  Teams of Customs enforcement officers travelled regularly to Latin America to promote the program and engage the business community in combating drugs destined for the United States.  In 2002, after the creation of the CTPAT program, U.S. Customs passed the “BASC” baton to the private sector where it was formally established as a nonprofit organization named the World BASC Organization (WBO).

BASC is the leading private sector organization in the Americas driving the adoption of supply chain security practices and standards, playing a major role in helping protect the U.S. border and international supply chain by maintaining the safety and security of shipments destined to the U.S. from traditionally high-risk regions.  BASC standards and audit process were harmonized in 2008 with CTPAT security criteria and validations. This was done to ensure that CTPAT companies with overseas BASC business partners could count on knowing that a BASC certification was based on the same security criteria as those of CTPAT. 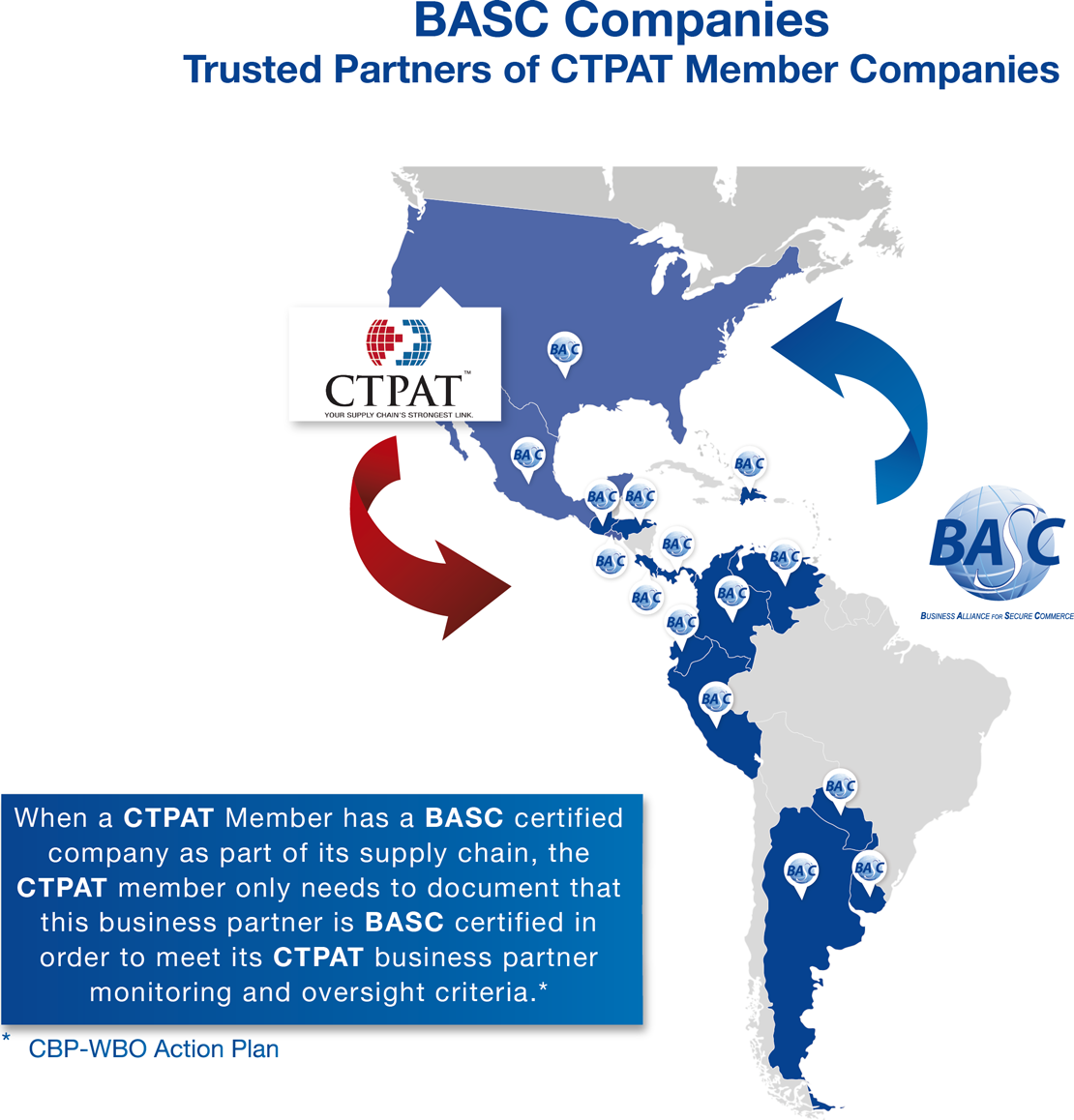 About the CBP-WBO Action Plan

U.S. Customs and Border Protection’s (CBP) senior leadership tasked the Customs-Trade Partnership Against Terrorism (CTPAT) program to lead a CBP wide effort to further strengthen the working relationship between the World BASC Organization (WBO) and CBP.CTPAT worked diligently with the leadership of the WBO on a strategy that culminated in the CBP-WBO Action Plan. Under such a plan, both organizations identified nine objectives or areas of cooperation.

Some of the most important areas of cooperation are: The recognition of a BASC Supply Chain Partner, Sharing of intelligence between the two organizations, CTPAT Access to the World BASC Databases, the establishment of a Maritime Security Committee, the creation of a Supply Chain Security Committee, presence at key meetings to promote criteria and establishment of committees.

As a voluntary supply chain security program based on trust, CTPAT is open to members of the trade community who can demonstrate excellence in supply chain security practices and who have had no significant security related events. While each application to the CTPAT program is considered on an individual basis, applicants need to take into account that if issues of concern do exist, they may result in CBP determining the applicant to be ineligible for participation in the program. 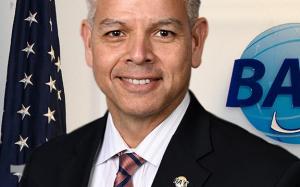 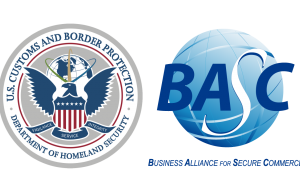 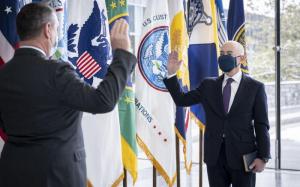 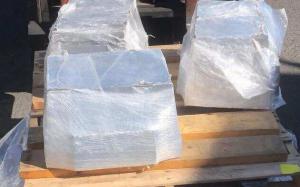 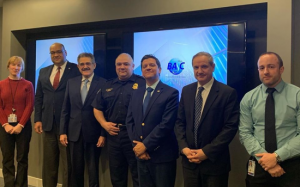 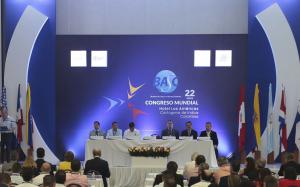 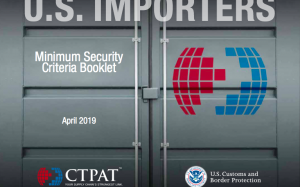 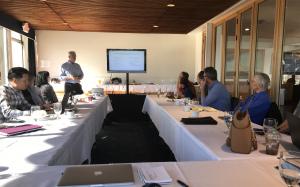 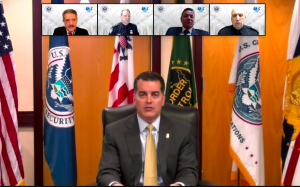 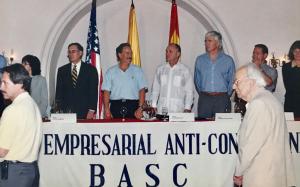 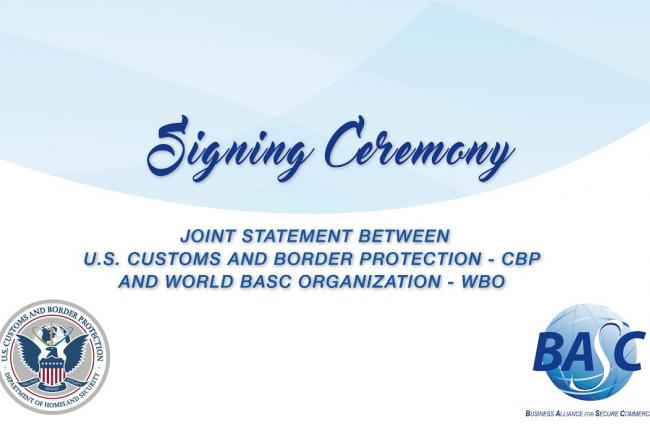 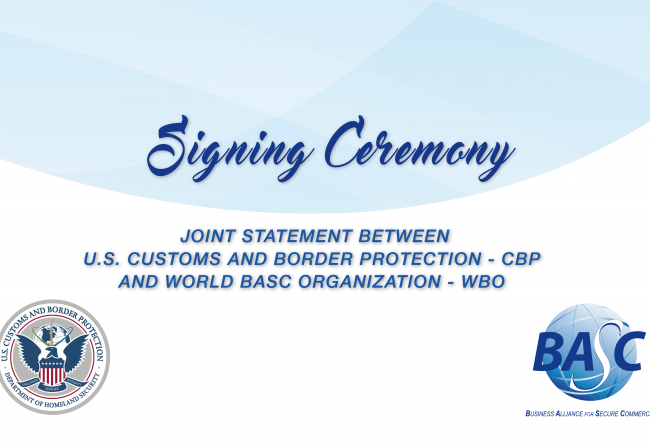 Signing Ceremony of the Joint Statement between CBP and WBO 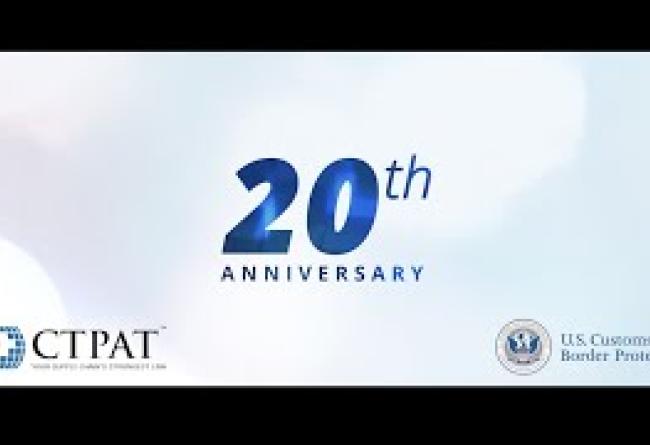 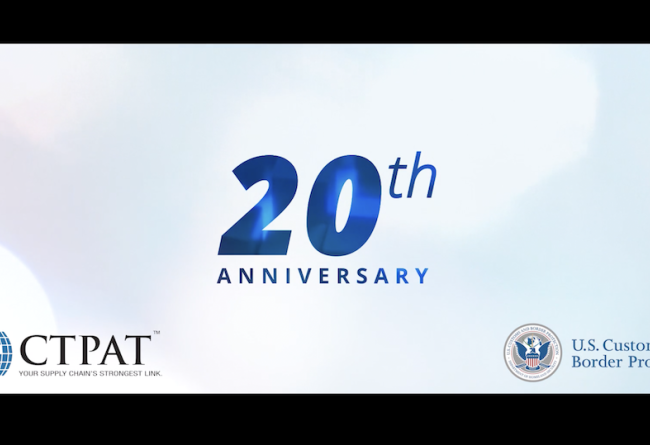 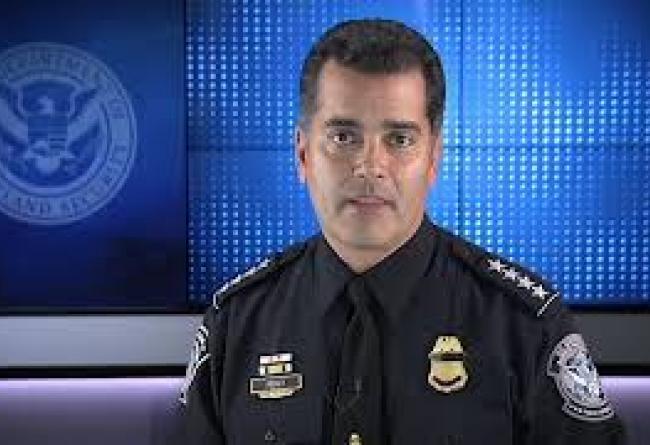 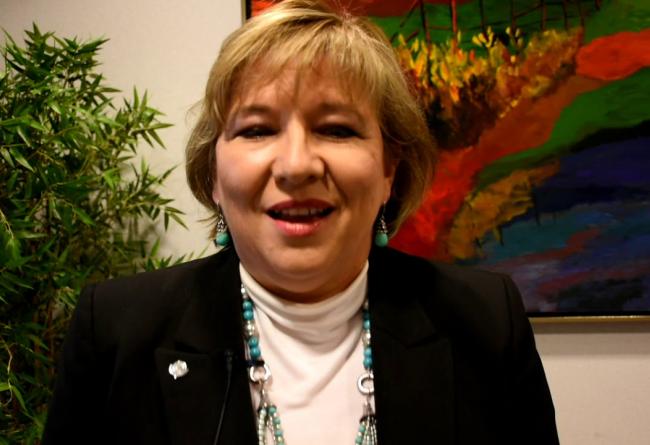 Grettings from Mrs. Ana Hinojosa -WCO and CBP during the 20 year anniversary of BASC. 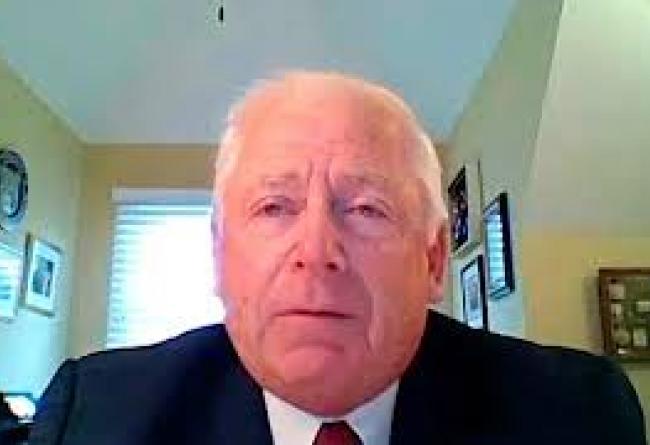 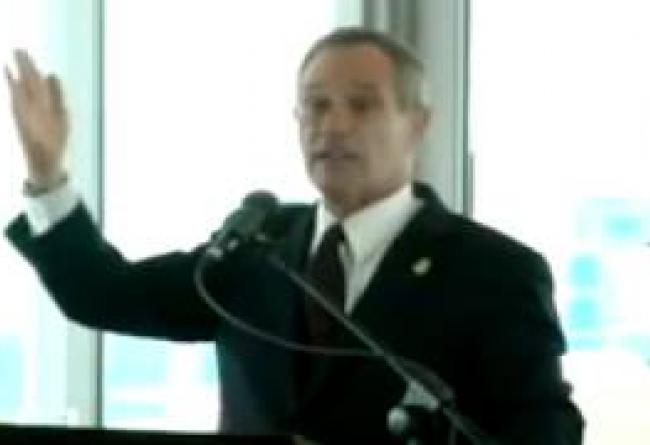 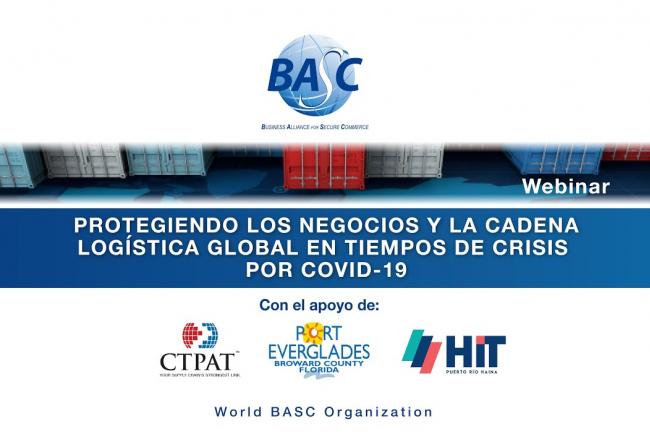 Webinar Protecting trade in the supply chain during COVID-19 times.